"PANAM 98" takes place in 1998. Justin, a Second Officer, falls in love with Panam, a girl who works in a barber's shop. When Justin wants to confess his love to Panam, he finds that she has returned to her hometown Shanghai already. As Justin knows that Panam may come back, he flies to 31 destinations to collect boxes of slides from different places to create a surprise for Panam. In a rainy day, Justin returns from his 31st destination, and he realises that... 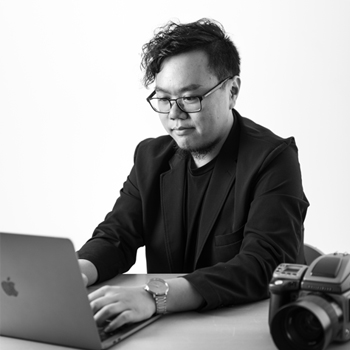 Jimmy (李平山) is a Hong Kong filmmaker known for his shortfilm-making. He has worked as a cinematographer for serval films and TVCs.

In 2017, he kickstarted a non-profit creation project “DStage 夢者舞台”, aiming to encourage citizens to chase their dream by filming a series of real story shortfilms. Serval media also reported with it’s great success of “DStage”.